Some of my first few attempts at tattoo story hunting didn’t go very well. I wasn’t prepared for some of the reactions that I received when I asked people about their tattoos. My intentions were good, but my understanding that tattoos are much more than skin deep was lacking.

Case in point: I was having breakfast with a friend early one Friday morning. The restaurant was mostly empty and the waitress had a bubbly and talkative personality. We were Friday morning regulars and talked with this particular waitress several times. She had a couple of tattoos that I could see, one being a red heart shape on the front left side of her neck. My question to her wasn’t really in search of a story as it was more a question of curiosity. I asked her, “Did it hurt to get a tattoo on your neck?”

Immediately her demeanor changed. The bubbly and talkative personality was gone and a grave soberness came over the room. Her reply was a bit deflective, “I lost a bet” she said. When I asked what that meant her reply ended the conversation, “Let’s just say that I wasn’t in my right mind.” With that she turned and walked away from our table and didn’t return to talk with us anymore that day.

It took me some time to really process what had just happened. Several hours later while I was doing something else, it hit me. I was asking about physical pain, but her tattoo carried a lot of emotional pain. I wasn’t expecting it. I didn’t see it coming. It was only a simple heart tattoo after all … or was it? That heart tattoo carried underneath it a lot of emotional baggage including shame and pain.

How much baggage? I don’t know. The next time we were there for breakfast, she wasn’t working. I didn’t see her again until the following Friday. She was back to her jovial self, but I didn’t mention her tattoo again. Instead we talked about other things, but I heard the conversation differently than I had in the past. I could hear her pain and confusion. When I got up to pay the bill, I took one of my business cards out and wrote my cell phone number on it. At the register I gave it to her and told her that if she ever needed someone to talk to, she could call my cell anytime, day or night. She read the front and said, “Oh, you’re a pastor. I bet you give really good advice.” I told that I didn’t give advice, but I would listen. She didn’t seem convinced. She asked again, “You don’t give advice?” Again I said, “No, but I’ll listen.” What came next was really shocking. She said without a hint of sarcasm or humor, “What if I tell you that I’m going to kill myself?” I tried not to let the shock show on my face.  Then I looked her straight in the eyes and firmly but tenderly said, “Then I’m going to get in the car and come find you. Then we’re going to sit down and you’re going to talk and I’m going to listen.” She still looked a little unconvinced, but she said “OK” and I left.

Simple encounters can have lasting effects. Did I handle this perfectly? No. But I learned some things about myself and I learned a lot about how to handle a tattoo and its owner…gently. It was a rough start, but the ongoing discovery process is well worth it. Don’t let fear of failure stop you from engaging people. Embrace the chance to learn about someone else and you may be surprised to find what you discover about yourself. 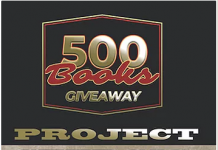 Get Your Copy Today

Tattoos: Telling the Secrets of the Soul 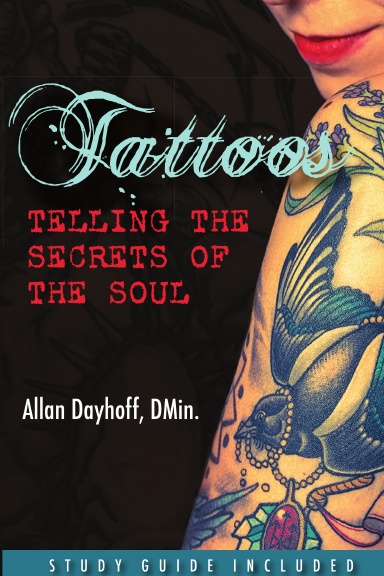 ABOUT US
The Tattoo Storyhunters are a team of researchers looking to discover the meaning and stories behind tattoos.
Contact us: tattoostoryhunters@gmail.com
© Newspaper WordPress Theme by TagDiv
MORE STORIES